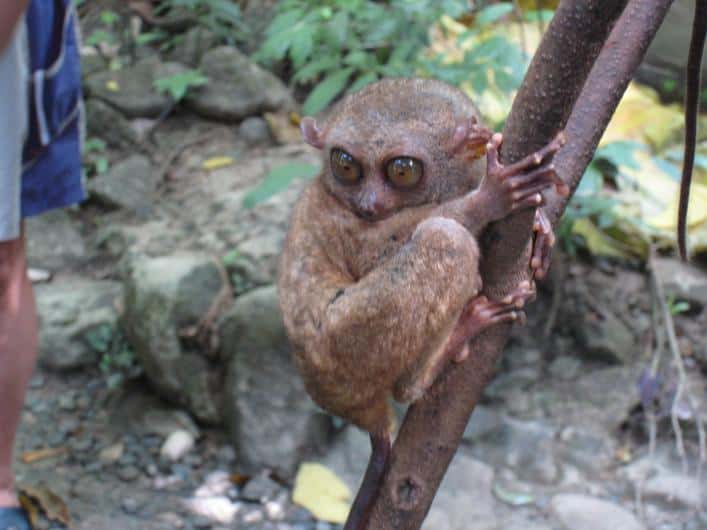 Stories about aswang began during the Spanish period, and they are known to be the most fearsome creature in all of Philippine folklore. There are many types of aswang. The aswang is regional. Each region in the Philippines has something they qualify as such. It can apply to witches, shapeshifters, and bloodsuckers.

Particularly popular of all aswangs is the manananggal. The manananggal is a woman monster which could split her body in half. Once she does, her upper part of body is able to grow wings and fly. She usually feeds on young children and the unborn. It is commonly believed that the way to kill a manananggal is to find the lower half of the body and douse it with salt or garlic bulbs so the upper body cannot attach itself again.

There are other types of aswang though, each as fearsome as the manananggal. There’s the balbal, a monster that eats human corpses and replaces it with a tree trunk. There’s also the tikbalang, a half-man half-horse who preys on young women. There’s also the mambabarang, a human with supernatural powers that allows him/her to bewitch someone so that worms and other bugs would eat his flesh or come out of his body.

While the Filipino culture is filled with stories about the aswang, modern technology has made them less prominent. In the early days, the presence of the aswang was the answer to all mysteries – why children suddenly disappeared, why women get miscarriages, and why people get untreated illnesses. The story of the aswang is still part of the modern Filipino culture, but it is mostly used to scare off children so that they could be kept off the streets at night.

The presence of aswang stories is also becoming rarer, especially since most of them are situated in the Visayas region. Since the population is higher in the regions in Luzon, we get fewer stories about them. With the onset of modern technology too, less and less people believe about aswang and their threats to the human race.

If there is one thing common about the many types of aswang, it is that they have the ability to shape-shift as human beings. While their presence in modern Filipino culture might be dying, it is not extinct. Many people believe they still live among us. Aswangs are usually characterized to portray as shy and gentle human beings. They are mostly women who look pure and innocent, which can be really charming to many men. Since they can dress up as human, the mystery sort of makes things exciting, so many people still believe in their existence today.

It is a mystery to many how the aswang came about in this world, and many theorize that they can turn other human beings into something like them, much like how a vampire bite can turn a person into a vampire too. Others believe that there aren’t really any aswang, just people with a mental illness. In order to keep this part of the Filipino culture despite the changes that modern technology is bringing, people do films and documentaries based on aswang. Parents also still like telling children frightful stories about the aswang to scare them away from the streets. My parents did this to me as a child so I never went home past 6 o’clock. I know I would do it too to my future children.

Admin in Filipino Culture and Traditions

As small as a country the Philippines is, Filipino culture is full of many legends, folktales, and quite a lot of mythical creatures. Filipino people care much about faith. That being said, Filipino families have passed on generation to generation many folktales and legends as well as mythical creatures that are surely interesting. There are …

Read more
We use cookies for various purposes including analytics and personalized marketing. By continuing to use the service, you agree to our use of cookies.