Filipino Culture: Getting to know the Filipino People via Filipino Traditions

Here are a sampling of  Filipino traditions that you should know to increase your knowledge of Filipino people.

Filipino people are family oriented. In fact,  Filipinos are closest to their families. This can be seen in the Filipino tradition of not leaving the house when they become adults. In the United States, and most other countries, as soon as a person turns 18 years old or when they get a job they move out of the family home.  The Filipino family is so close to each other that they normally don’t want to live far from each other. This is even when the kids have already gotten good jobs or married. There are some Filipino families that buy huge land areas so that they can make it a compound. This means that in the future, when the kids are grown up, they will get their own houses – in the compound. Therefore, the Filipino family will not need to be far from each other.

Filipino Culture: On Family and Food I have been in many different places. But I have never seen families so close together like how Filipino families are. Indeed families are the foundation of Filipino culture and are very important. I know that all over the world people are saying that the family should be the…

Filipino Culture: Children’s Games Traditional Filipino Games for Kids If you want to find out more about the Filipino culture, you should check out our traditional games.  Larong Pinoy, as we call them usually, are very creative games that require very simple things to play. Because of the current developing status of the country, parents do not usually…

Pinays: The Famous The Philippines is a country that is made up of 7,107 islands. As tiny as a country the Philippines is, it has a population of 95 million. Indeed, there are many Pinoys (Filipino men) and Pinays (Filipina or Filipino women) that are meant to be successful around the world. I have decided to write… 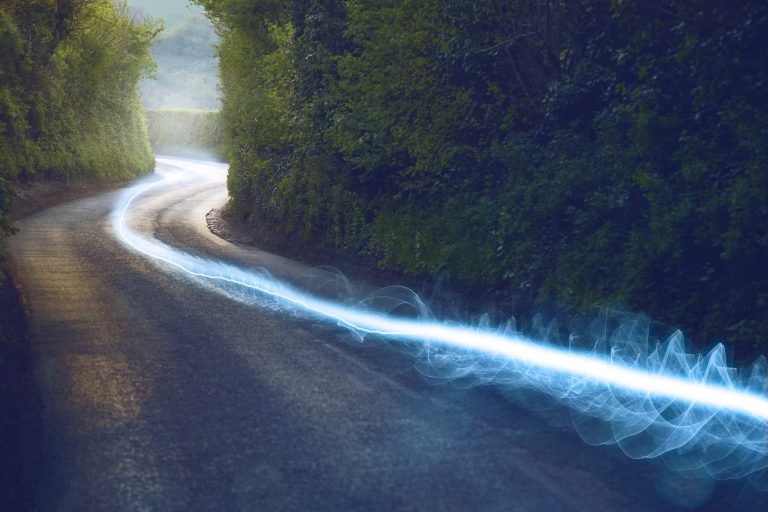 As small as a country the Philippines is, Filipino culture is full of many legends, folktales, and quite a lot of mythical creatures. Filipino people care much about faith. That being said, Filipino families have passed on generation to generation many folktales and legends as well as mythical creatures that are surely interesting. There are…

Philippine Culture: Tribal Groups of the Philippines The Philippines is made up of over 7,100 islands. With so many islands and over 16 regions, we have different kinds of cultural practices. Although we traditionally follow most practices since the pre-Spanish period but keep up with the modern practices, several indigenous tribes have managed to keep their cultural identity… 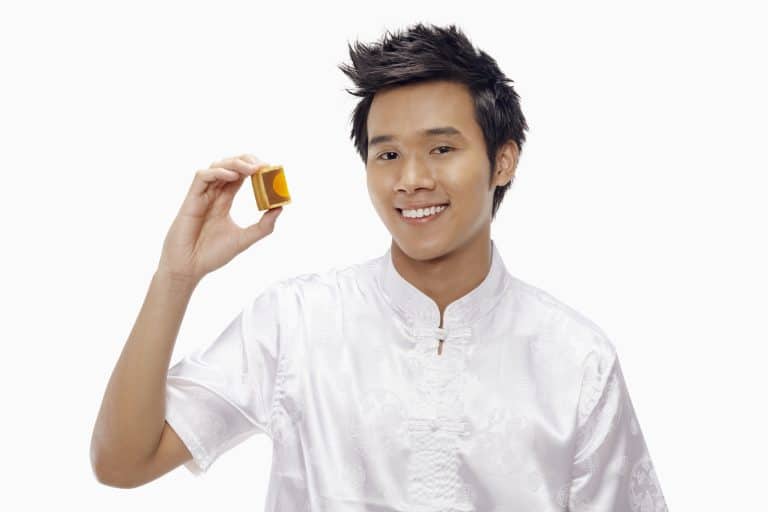 No category about Filipino culture would be complete without mention of what is called “the last piece syndrome”. Filipino culture insists that one leave the last piece of anything (food) for someone else. What do I mean? Well, this is how it works: Let’s say you’re eating out with some friends and have a whole…